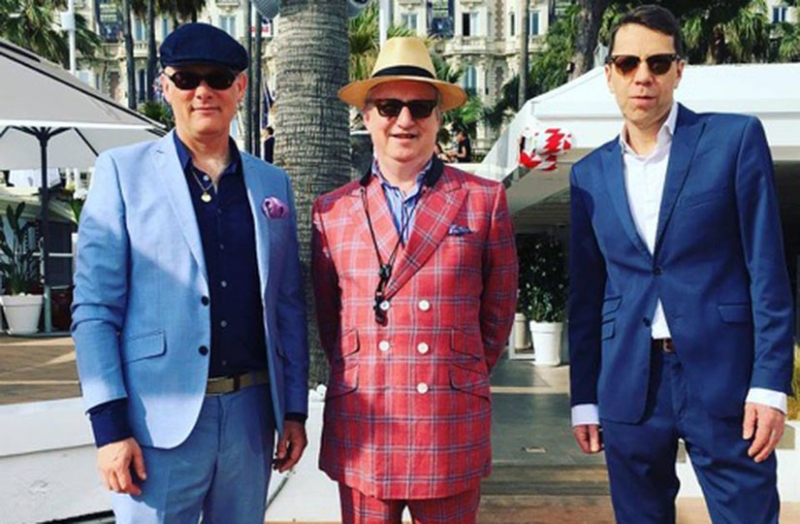 An engagingly melodic saxophone player in the classic mainstream style, Greg Davis first started performing in the 1980's and by 1992 was leading and playing in the London Waldorf Hotel’s orchestra, a chair he held for 10 years. In addition, from the late 80’s Greg also led the band Henry’s Pencil which delighted London for over twenty years and held for some time the attendance record at the famous 100 Club in Oxford Street. A stalwart of the French Riviera (that's Greg's description, not mine…) Greg has performed at the Cannes Film Festival for the last twelve years. Today Greg will be appearing with Paul Eldridge-piano, Sandy Burnett-bass and their Special Guest - the singer Vanessa Rose, an emerging talent who is fast making her mark on the London jazz scene. Greg tells me the band will be "playing and singing some of the marvellous known and lesser known standards along with some gorgeous bossa-nova". A great way to spend a Sunday afternoon.