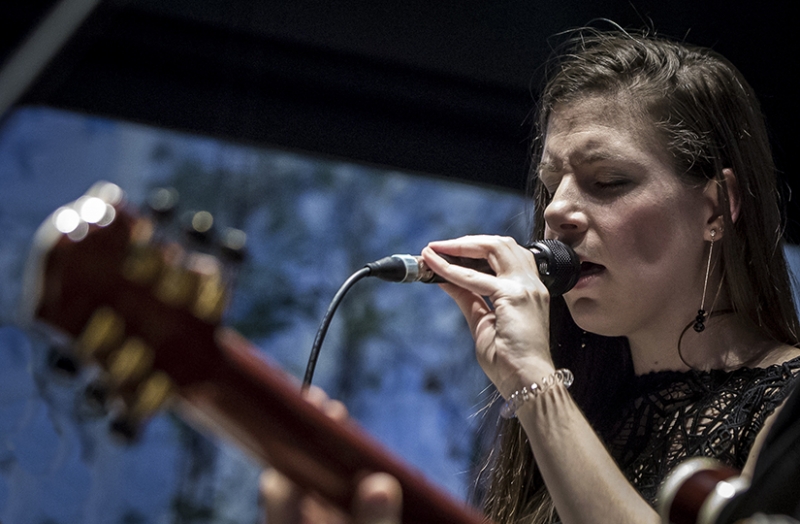 Canadian expat Lauren Bush relocated to London to pursue music on a new level just over 6 years ago. Prior to that she had travelled extensively around North America notching up some impressive performance credits, including opening shows for Maynard Ferguson, performing at the Victoria International Jazz Festival (BC) and singing with Bobby McFerrin at the Idaho Jazz Festival. Following her move to the UK, in 2016 she released her debut album, All My Treasures, was a Top 5 Finalist in the Sarah Vaughan International Jazz Vocal Competition, (also in 2016) and in 2018 curated and performed a collection of Canadian songs for the London Jazz Festival "A fascinating and well-researched show" LondonJazzNews. Today Lauren will be joined by Liam Dunachie on piano, Tim Thornton on bass and Luke Tomlinson on drums performing her fascinating collection of well and lesser known Jazz standards, as she says "there will be songs from the past….but don't worry, there's always a heart-wrenching favourite thrown in for good measure!". Sounds fun.