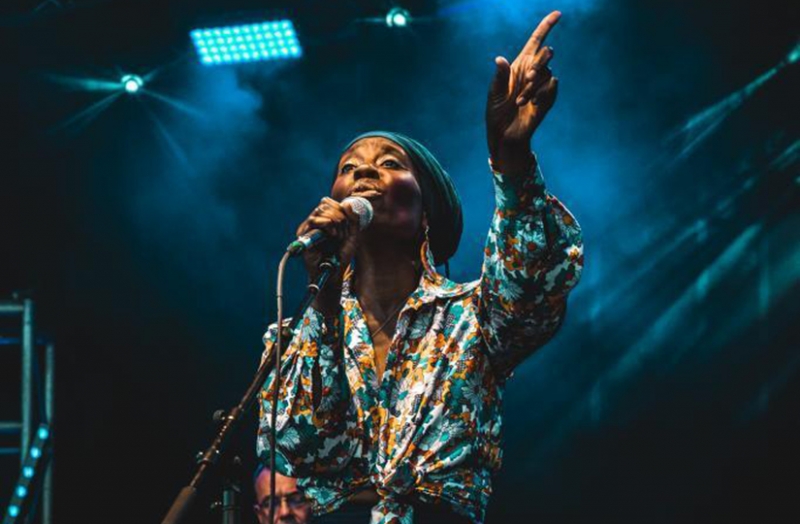 Described as "The best current British blues singer I know" by BBC 6 Music's Tom Robinson, Melissa James' lyrics are wonderful, storytelling journeys that really connect with her ever growing audience. Her self-penned album ‘Stripped Back’ was received with considerable acclaim and her One Morning Song, live streamed each day during lockdown, gave her, as she says “an opportunity to delve into my musical suitcase”, pulling-out the jazz standards she learned in her earlier years. Tonight Melissa brings some of these standards to life amidst some of her own, heartfelt, song creations.

“James takes all of her musical loves – jazz, blues, soul, folk – and wraps them up into songs that achieve an astonishing array of moods and emotions” Jazzwise; “Melissa’s vocals are sensitive, soulful and emotional...” Maverick