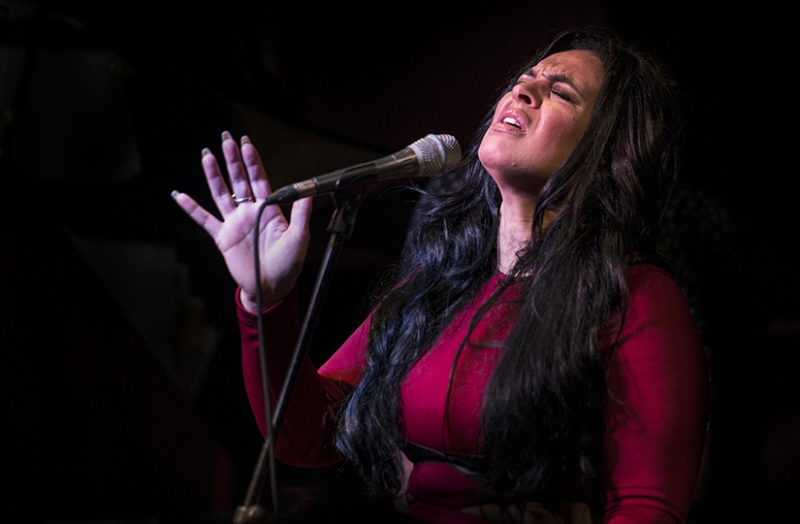 A highly experienced vocalist Michelle John cut her musical teeth in The London Community Gospel Choir before moving on to work with the likes of George Michael, Annie Lennox, Mariah Carey and Whitney Houston. She toured the world for more than 10 years with Eric Clapton, leading to subsequent tours with Will Young, Herbie Hancock, Sheryl Crow and Lenny Kravitz. A vocal coach on Pop Idol, Michelle has also sung for President Obama at the White House. However, it was her 2017 breakout appearances as a finalist on “The Voice UK” (Team Will!) that brought Michelle to the attention of a whole new audience who were captivated by her stunning performances, making her more popular and in-demand than ever. She sings a fabulous set of Groove-based standards and originals, including songs from her EP “Little Me” all written by Michelle herself. Without question a brilliant singer, Michelle will be accompanied by a powerhouse Soul/Funk rhythm section that includes Jason Thompson-keyboards, Wayne Plummer-guitar, Jason Montague-bass and Sam Agard-drums.