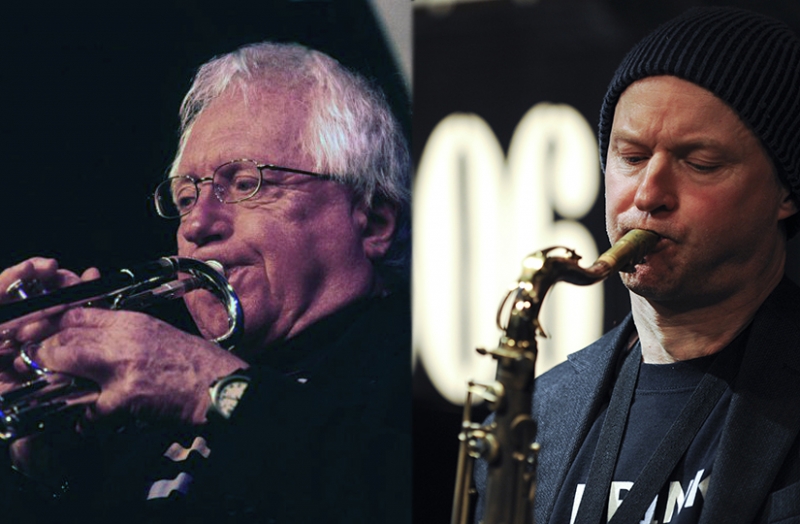 "One of the country's most accomplished...improvisers" Time Out; "Saxophonist Mornington Lockett must be one of the most complete masters of the instrument alive today." The Observer; “World class” Jazz Journal; “Lockett…plays with tremendous fluency and drive” Evening Standard; “Henry Lowther…smooth perfection” Guardian

Artist Notification Get notified when Mornington Lockett with special guest Henry Lowther plays at the club.