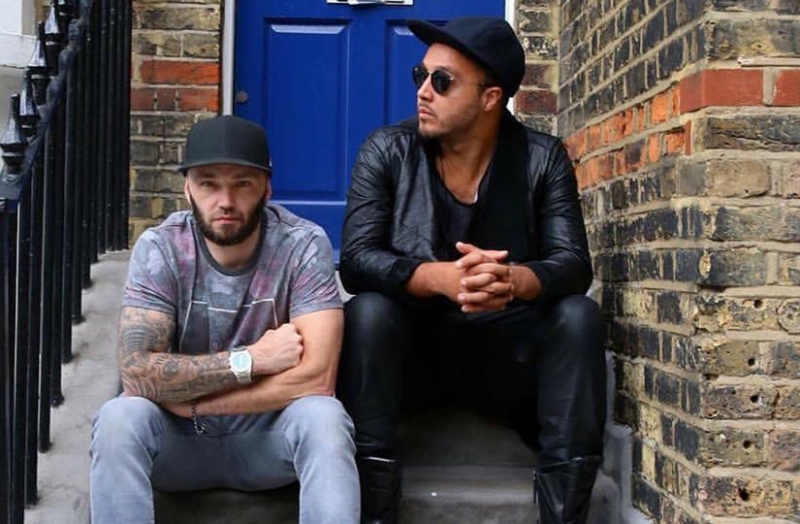 It is with great pleasure that we welcome back to the Club the wonderful Brazilian bass player Moyses dos Santos along with his friend and fellow band member from the brilliant outfit Lola's Day Off, drummer Pete Ray Biggin. Born in Sao Paolo, Brazil, Moyses dos Santos's first public performance was at the age of 8, when he appeared with his local church band, and once in his teens the word soon got out and it wasn’t long before he found himself touring Brazil with established gospel and pop artists. His international career really took off, though, on his move to London in the late 2000’s. It didn’t take long for his talent to be recognised, and for the last 8 years or so he has been touring Europe and his native South America with various high profile bands as well as working regularly as a successful studio musician. Drummer Pete Ray Biggin already includes the likes of Chaka Khan, Robbie Williams, Lily Allen, Whitney Houston, Amy Winehouse and Adele on a hugely impressive CV. Pete started drumming at the age of 4, going on to win the Drummers Alliance Beat 93 Under 16s competition and by the age of 15 was working regularly on the club circuit. By the time he was 21 he was touring Europe, gigging, writing and recording everything from jazz and soul to pop and rock. But it was after he joined the classic band Incognito that people really started to take notice of this passionate drummer with a feel and technique that put him among the drumming elite. Now a regular member of the iconic band Level 42 Pete can also be seen with his own 12-piece band PB Underground, undoubtedly one of the finest groove bands in Europe. The line up tonight features players from the two leader's respective bands and includes ace saxophonist James Gardiner-Bateman, the terrific trumpet player Dan Carpenter, the brilliant Carl Hudson on keyboards and the highly impressive guitarist Mikayl Dawood. And watch out for singers Joseph Laurence, Chris Royal & Kate Stewart along with guitarist Robin Katz joining the band for some impromptu “soulful grooving”. This is an amazing line up put together just for this gig.

“Moyses dos Santos…awesome” the jazzmeet; “A slick amalgam of funk and jazz riffing...Biggin more than lived up to his cult drummer reputation.” Jazzwise