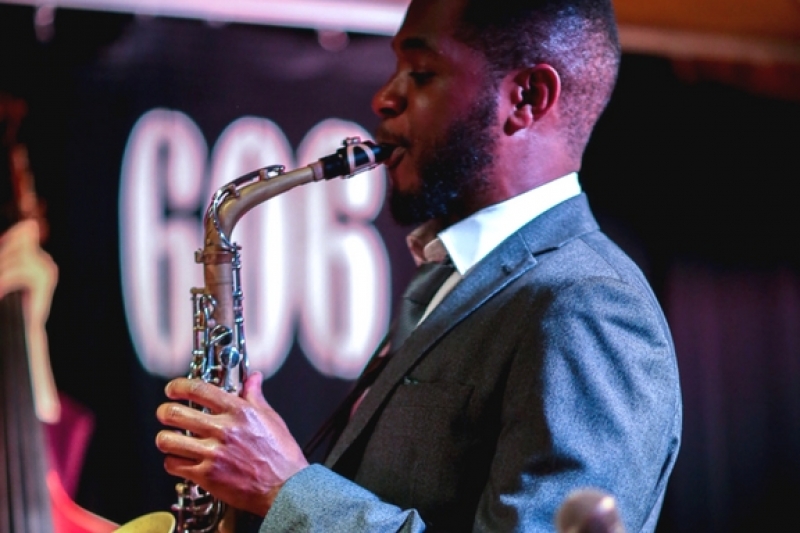 Nathaniel has, over the last few years, established an impressive and well deserved reputation on the UK jazz scene as the highly talented and creative saxophonist with the MOBO award-winning “Empirical”. In 2002, while still a student at the Royal Academy of Music (of which he is now an alumnus), he was already a member of the prestigious Tomorrow's Warriors and the acclaimed Denys Baptiste band, as well as being a founder member of Empirical. On completing his degree he rapidly established an enviable reputation with work alongside the likes of US star Jason Moran and in 2009 was chosen to be one of just five UK musicians to participate in the PRS Foundation’s "Take V" programme, as a result of which he performed with iconic US drummer Jack DeJohnette. These days he is considered to be a star of international repute, with Parliamentary, Jazzwise, MOJO and Peter Whittingham Awards to his name and recordings or performances with a who’s who of international jazz stars, including Courtney Pine, Tim Garland, Jerry Dammers, Alex Wilson and Hugh Masekela. He has performed in prestigious venues and festivals around the world and has often been heard here at the Club, primarily with his wonderful quartet that is featured this evening. A superb, articulate musician of keen intelligence.