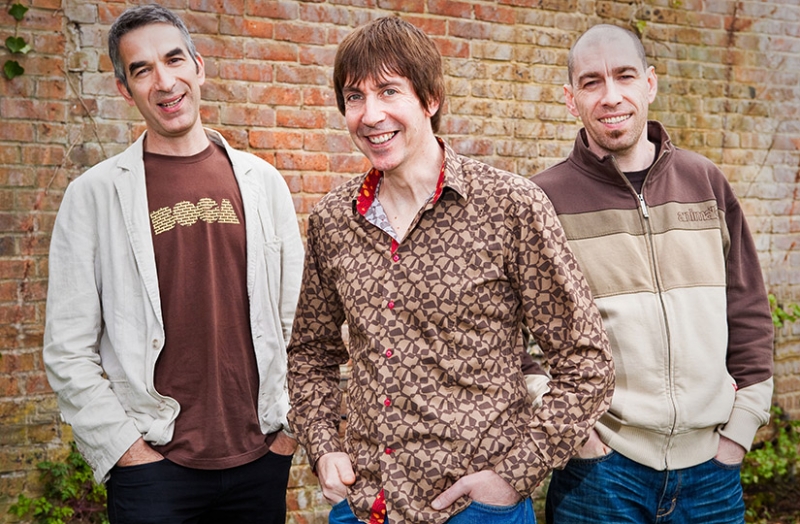 Neil Angilley is a brilliant pianist, equally at home playing jazz,     Latin or classical. As an original member of Grammy-nominated band "Down To The Bone", Neil has co-written and played on many of their no1 albums, most recently ‘The Sweetness’ which charted at no.1 in the USA Billboard Charts for Jazz/Funk. Neil has also appeared as a guest soloist  on various  albums including  'An Ordinary Day in an Unusual Place'  - US3,  'Fuzzy Logic' - David Benoit (GRP) and 'Crush' - Richard Elliot (Verve). As well as appearing on the main stage at Glastonbury with Dame Shirley Bassey, Neil has also performed with Vanessa-Mae, Maceo Parker, Lionel Richie, Lisa Stansfield and Three Friends (Gentle Giant), amongst many others.

Tonight Neil will be celebrating the recent release of "Yambou", the fourth Album by the Neil Angilley Trio, a fusion of Latin, jazz and funk with a touch of flavours from the East. The album has been featured on Jazz FM - Ronnie Scott’s Show & Worldwide FM (Gilles Peterson's station) amongst many others. The live show is spellbinding, incorporating instrumental virtuosity and three-part vocal harmony which adds a unique dimension to the sound, creating an uplifting take on infectious rhythms from Brazil and Cuba.

The band features Neil's regular storming rhythm section of Davide Mantovani (Baaba Maal, Jason Rebello) on bass and Davide Giovannini (Paul McCartney, Steve Winwood) on drums along with their Special Guest, one of Europe’s most lauded Latin percussion players, Snowboy. Leader of the iconic Afro Cuban Jazz group “Snowboy And The Latin Section”, since their debut in 1985 he has released over 16 albums and played concerts and festivals in over 22 countries worldwide. He includes work with the likes of Deodato, Incognito, Amy Winehouse, Simply Red, Patti Austin and Mica Paris on a vast cv and it is with great pleasure we welcome this wonderful musician and great supporter of the Club to the gig this evening.