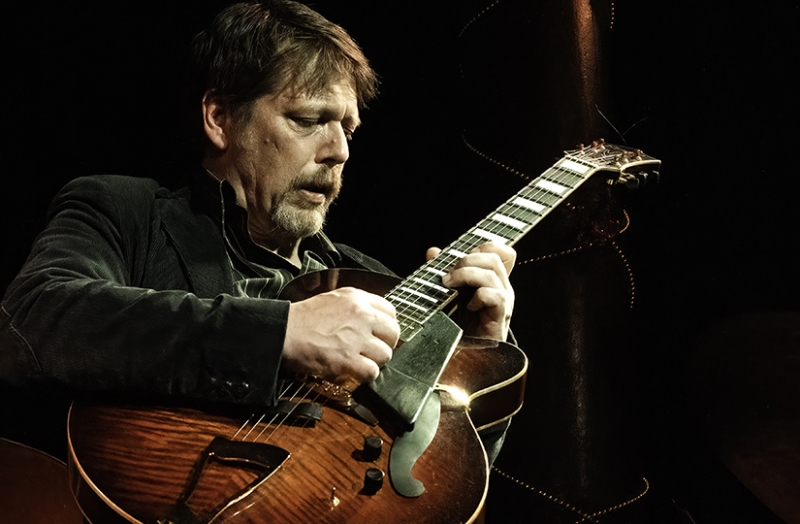 Tony Kofi who was scheduled to perform is unable to appear this evening. He will be at the Club again on Saturday 19 February.

Nigel Price is a highly skilled guitarist as well as an accomplished composer whose swinging bebop approach combined with flawless control is a delight to hear. He has played on more than 50 albums, spent ten years with acid jazz outfit the Filthy Six, was a member of James Taylor’s jazz/funk band for 3 years and has played at Ronnie Scott’s over 600 times. As leader, he has recorded 9 albums, including six with his own Organ Trio which received the Parliamentary Jazz Award for Best Jazz Ensemble and the British Jazz Award for ‘Best Small Group’. For this 606 show Nigel will be playing selections from his vast back catalogue, as well as music from his latest highly-regarded album, 'Wes Re-Imagined' which sees the compositions of Wes Montgomery reworked into different feels. Sharing the stage will Nigel this evening will be his Organ Trio featuring the highly-regarded A-list rhythm section of Ross Stanley-organ and Sophie Alloway-drums, along with special guest Alex Garnett (Ronnie Scott's All Stars), undeniably one of the UK's top tenor saxophonists.