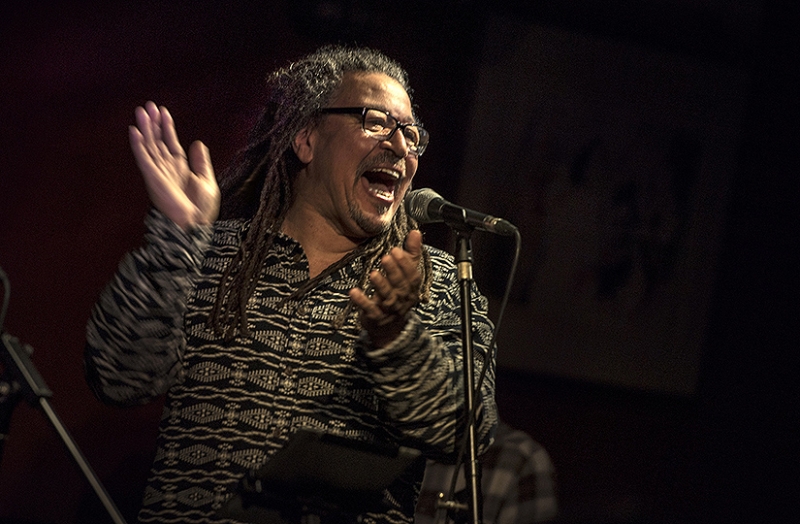 Noel McCalla first came to prominence in the mid 80’s with the seminal Jazz/funk band Morrissey/Mullen while also providing vocals on Mike Rutherford’s highly acclaimed album “Smallcreep’s Day”. Forming his own band “Contact” in the early 80’s (subsequently renamed “McCalla”), he released the brilliant album “Push and Pull”, followed by the equally great “Hot from the Smoke”. And if all that weren't enough, from the early 90’s for almost 20 years, Noel’s searing, soulful vocals were featured with the iconic Manfred Mann’s “Earth Band”. Lately however Noel is best known at the Club and beyond as the voice of 'Some Kinda' Wonderful', the highly successful tribute to Stevie Wonder co-led with another 606 favourite, saxophonist Derek Nash. But tonight Noel will be playing with his own group of ace, world-class musicians, featuring Adam Phillips-guitar, Jim Watson-keys, Neville Malcolm-bass & Nic France-drums. The music is a mix of really great “groove” based originals along with some classic groove standards performed in his own, fiery, high energy way. So, if you appreciate creative song writing coupled with a charismatic vocal delivery of iconic songs, this “Groove” extravaganza is definitely for you.