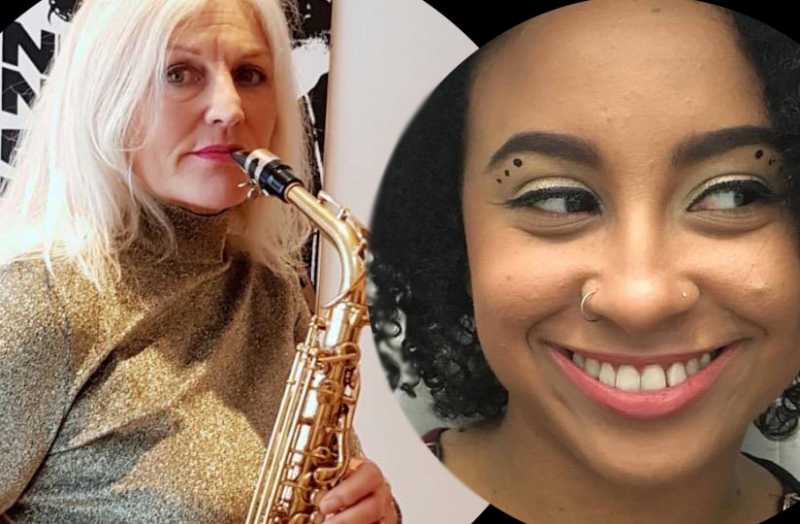 An evening of smooth jazz & funky grooves! Paul Carmichael has been an in-demand bass player since the late 70s, working with Allan Holdsworth on the seminal album “IOU”, Ian Carr's “Nucleus”, and Barbara Thompson's “Paraphernalia” as well as his own band "Flight". Now a well-respected producer, for this special 606 performance Paul has put together an All-Star band, featuring the superb soul, funk & rare groove singer Jaelee Small, who has wowed audiences lately at the Club with her own ‘Black Hat Band’ (as well as working with the likes of the Cinematic Orchestra and 'Funkshone') and special guest, saxophonist & singer Anita Carmichael. Over a 20-plus year career in the studio and on stage, Anita has supported such jazz legends as George Benson and BB King, appeared at premier festivals worldwide including Montreux and Glastonbury and is described by Jazz FM as “one of the finest performers around, with her own unique style of music …a sort of cross between the Crusaders and Ricky Lee Jones". This formidable mix of talent will be complemented by Julian Burdock (24 Pesos)-guitar, drum legend Richard Bailey (Jeff Beck, Steve Winwood)-drums and up-and-coming pianist/multi-instrumentalist Chris Neill.