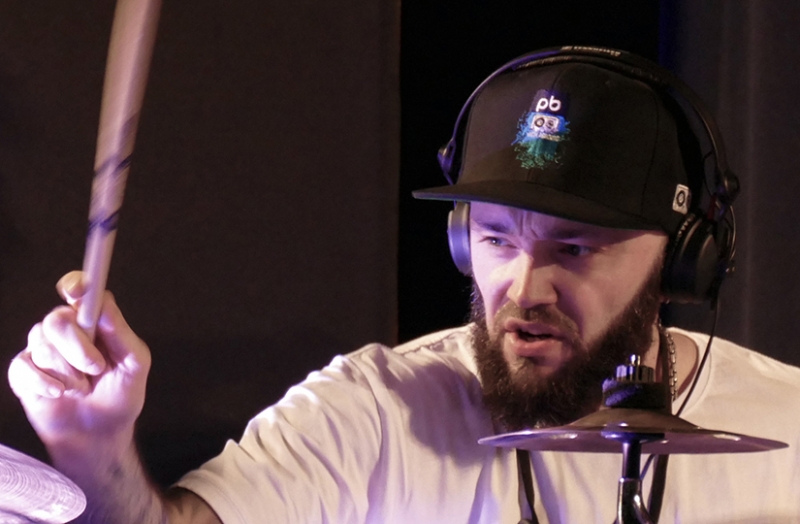 Drummer Pete Ray Biggin already includes the likes of Chaka Khan, Robbie Williams, Lily Allen, Whitney Houston, Amy Winehouse and Adele on a hugely impressive CV. Pete started drumming at the age of 4, going on to win the Drummers Alliance Beat 93 Under 16s competition and by the age of 15 was working regularly on the club circuit. By the time he was 21 he was touring Europe, gigging, writing and recording everything from jazz and soul to pop and rock. But it was after he joined the classic band Incognito that people really started to take notice of this passionate drummer with a feel and technique that put him among the drumming elite. Now a regular member of the iconic band Level 42 Pete can also be seen with his own 12-piece band PB Underground, undoubtedly one of the finest groove bands in Europe. For the gig this evening Pete has put together a band especially for the Club for what he calls “a night of Fusion with some ridiculously good musicians!”, and given the line up we can only agree. Featuring players from his various bands it includes: ace saxophonist Sean Freeman (Level 42, Eric Clapton, Billy Cobham), the multi-Award winning young trumpet player Tom Walsh (Van Morrison, Mark Knopfler, Al Jarreau), the impressive Oscar “OsKeyz” Stieler (Gloria Estefan, Erykah Badu, Macy Gray) on keyboards, the excellent guitarist Luca Campaner (Natasha Bedingfield, Roachford) and groove maestro Rick Leon James (Chaka Kahn, Amy Winehouse, Omar) on bass. This is an amazing line up put together just for this gig. A rare chance to hear Pete playing in a small group setting at one of his favourite venues. Booking advised!

“A slick amalgam of funk and jazz riffing...Biggin more than lived up to his cult drummer reputation” Jazzwise 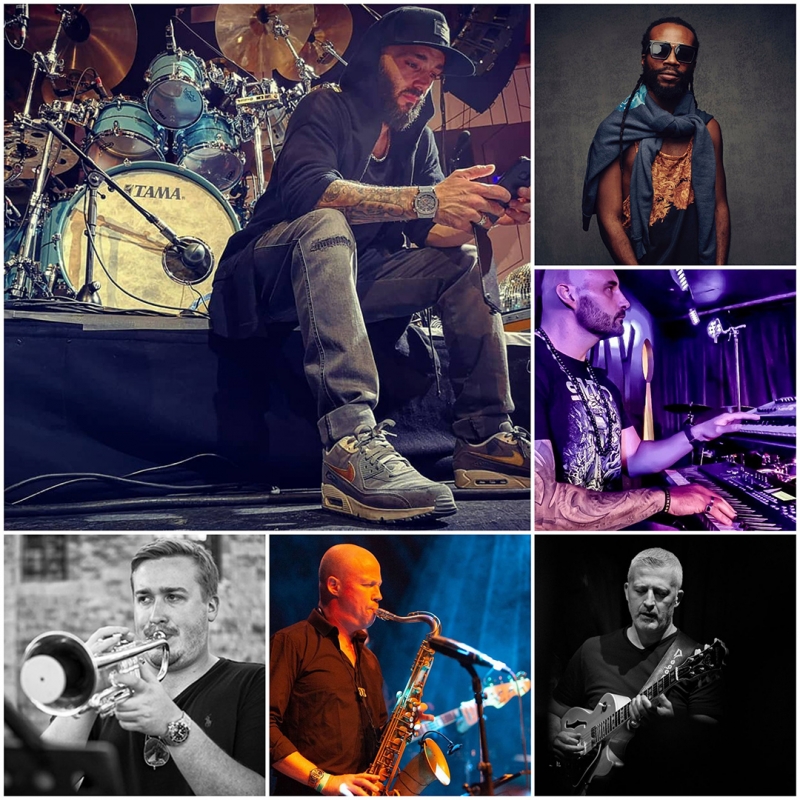