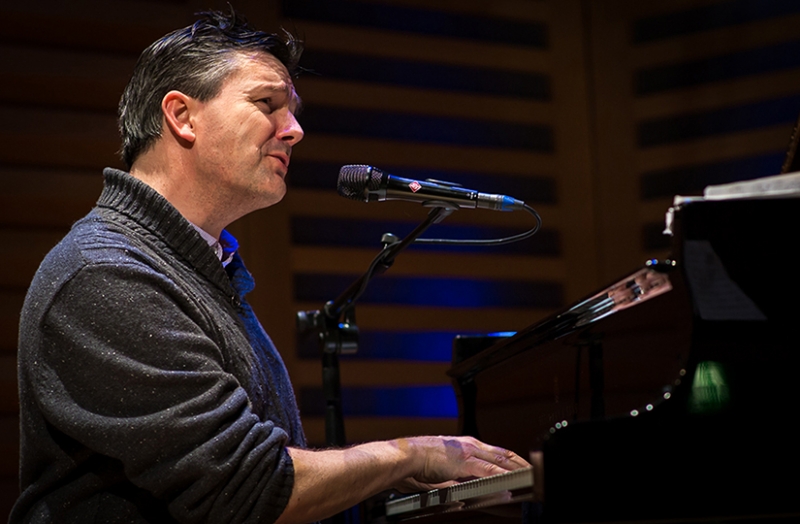 ““Churchill has a warm, rough-edged, lived-in voice which brings added resonance to the lyrics…””

Currently Professor of Jazz Composition at the Royal Academy, Pete Churchill is highly regarded on the UK Jazz scene as a performer, arranger/composer and teacher of considerable note, playing jazz standards in the classic piano trio style as well as being a marvelous vocalist. A founding member and Musical Director of the brilliant Jazz choir the London Vocal Project - with whom he has frequently performed here at the Club - Pete is also well known for his work with jazz icons such as the late Mark Murphy and Bobby Wellins. In addition, he conducted the 80th Birthday Tour of the Kenny Wheeler Big Band, was the Musical Director of the West End production of 'Five Guys Named Moe' and collaborated with the legendary singer Jon Hendricks on his vocalese re-imagining of Miles Davis & Gil Evans' 'Miles Ahead' to huge acclaim. Look forward to a night of carefully chosen gems from Great American Songbook, accompanied by Pete's trademark storytelling, informed by his vast knowledge of jazz. Also featured this evening will be the excellent saxophonist Julian Nicholas.

Artist Notification Get notified when Peter Churchill plays at the club.