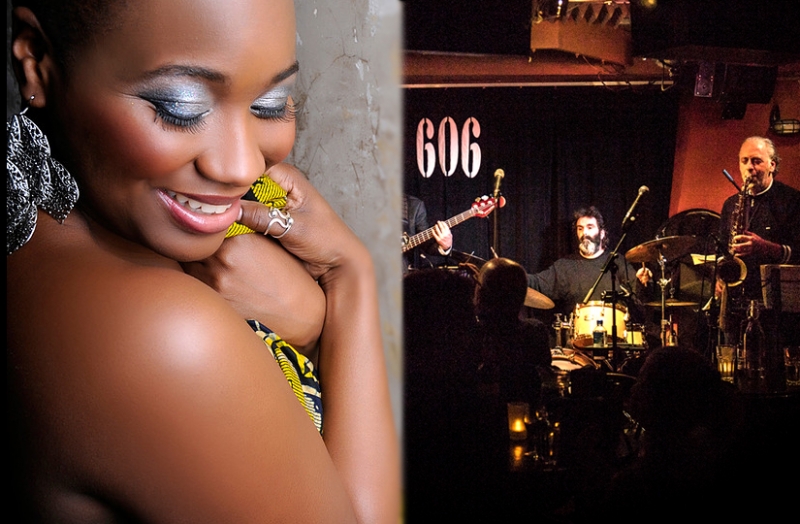 Drummer  Phil Ayres first formed his band "Détente" in the late 80's, performing for some time on the Jazz/Groove circuit before, in the early 90's, everyone went their separate ways. However, in the early 2000's Phil once again reformed the band to record their first album "We Got It Covered", which was universally well received. Unfortunately gigging the band at that time was not possible, however, the music from the album continued to be played through the 2000's, particularly on Solar Radio, creating a new audience for the group. And so in 2017 Phil went in to the studios with a (largely) new set of musicians to record Detente's second album "Movin' On" featuring, amongst many others, the iconic UK guitarist Jim Mullen and Average White Band Saxophonist Fred 'Freddie V' Vigdor. Tonight will be the fifth outing of this extraordinary 10-piece line-up including many of the personnel featured on the album: Dave Lewis (Eric Clapton)-sax, Adam Phillips (Hamish Stuart, Cher) & Bobby Quigley (Noel McCalla, Imaani)-guitars, Danny Marsden (Ray Gelato)-trumpet, Simon Carter (Craig David, Nik Kershaw)-keyboards, Pete Eckford (Percy Sledge)-percussion, Chris Dodd (Jamiroquai, Us3)-bass, Maz Pyzer-Skeete (Robbie Williams, Professor Green)-vocals & Special Guest Janine Johnson-vocals. A lead vocalist with the Urban Voices Collective and Westcoast Soulstars, Janine's collaborations also include the likes of Paloma Faith,  Bobby McFerrin, George Michael,  Ray Davies and The Who. Phil is a very old friend of the Club so we are particularly excited to welcome him to the 606 on the bandstand rather than in the audience. Promises to be quite a night.