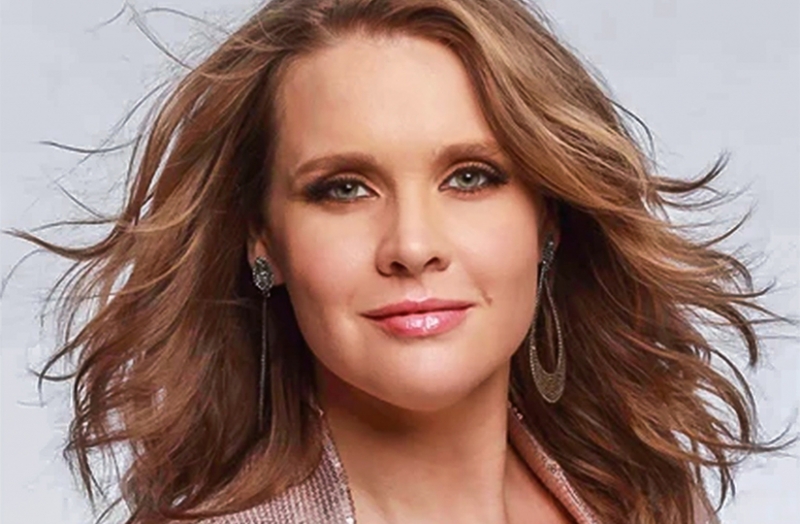 “a truly exceptional…..talent, possessing a voice of such sizzling intensity and raw emotion you could fry an egg on it”

Polly Gibbons is one of the most respected and talked about singers of her generation. Since first hitting the UK jazz scene more than 10 years ago, while still in her teens, Polly has developed into a consummate performer with a sultry, distinctive style, as much at home singing tender jazz ballads as she is performing rockin' R&B classics. Recently nominated Vocalist of the Year by Jazz FM, she has also firmly established herself in the US, with recent shows in Florida, Boston, Minneapolis, Kansas City, Oklahoma City, Los Angeles and Birdland in NYC and three albums with American label Resonance Records, including her latest ‘All I Can Do’. Tonight however will emphasise the soulful side of Polly’s multifaceted musical identity, as she celebrates the 40th anniversary of the release of Randy Crawford’s seminal album ‘Raw Silk’. Polly, along with a fabulous band consisting of some of the finest musicians on the UK Jazz and Groove scene, Ross Stanley-piano, Bobby Quigley-guitar, Chris Dodd-bass, Richard Bailey-drums and Pete Eckford-percussion will play the album in its entirety, start to finish for this unique performance. A very old friend (Polly performed her first London gig here, back in the day) it’s with great pleasure that we welcome this remarkable singer back to the 606 for this special night.

“Polly Gibbons…a truly exceptional…talent, possessing a voice of such sizzling intensity and raw emotion you could fry an egg on it” Jazzwise; "There’s a rare sense of joy in her voice, not to mention a depth of….feeling….remarkable” Evening Standard; "I hear echoes of Ella, Lena, Aretha, even Janis. But Gibbons is a full-blown phenomenon of her own." Seattle Post Intelligencer