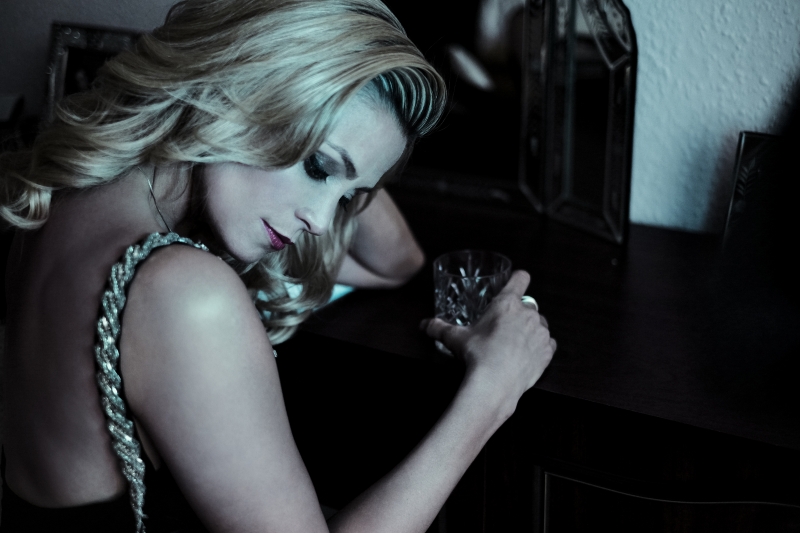 An outstanding singer, Purdy simply oozes charisma, which combined with her sultry style and surefooted vocal delivery makes her truly impressive. With influences ranging from Nina Simone and Peggy Lee to Julie London, Nancy Sinatra and Henry Mancini, Purdy's own songs have a vintage flair refreshed by a thoroughly modern attitude. Her 2015 album “Diamond in the Dust” affirmed her as a significant solo artist, and was followed by a tour supporting Jools Holland as well as performances at Wembley Stadium and The Royal Albert Hall.  Earlier this year, Purdy released her second record "Both Sides of a Clown" here at the 606, wowing the audience yet again with her self-penned pop/jazz-influenced originals, and also took a singing part in the popular Netflix Series ‘The Crown’ ...we expect even bigger things ahead for this wonderful performer! Purdy will be masterfully accompanied by her brilliant band, featuring Jamie McCredie-guitar, Tim Sentance-piano, Tom Moore-bass and Dan Western-drums.