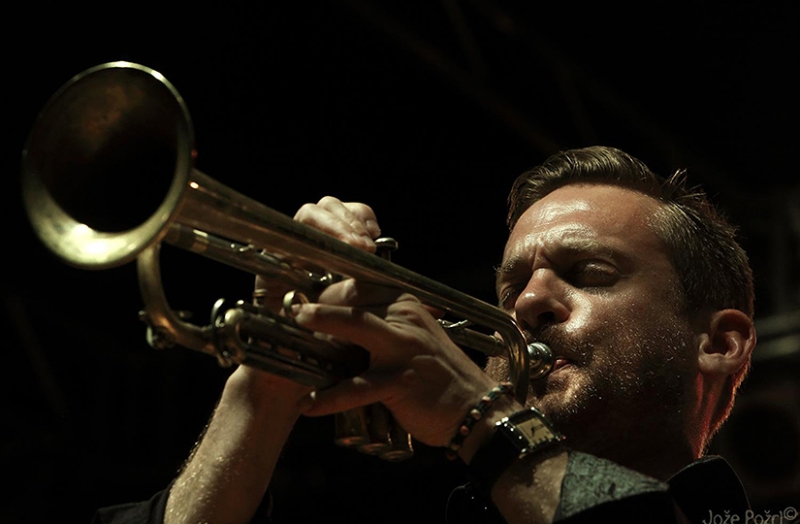 For well over a decade now, Quentin Collins has had an enviable reputation as a lyrical and melodic trumpet player with a powerful sound and approach. His first album released in 2007 "If Not Now, Then When?" received critical acclaim with Jazzwise calling it an "intensely impressive debut", while the Guardian called Quentin a "young brass virtuoso". He has continued to forge an impressive reputation on the UK scene via projects including the “QC/BA Quartet” (alongside another 606 Club regular Brandon Allen), with the band touring internationally and releasing the brilliant album 'What's It Gonna Be?' He also includes the likes of Jeff Beck, Jason Rebello, Basement Jaxx, Omar, Prince and Roy Ayres on a lengthy and impressive cv but these days, is probably best known for his work with the internationally acclaimed Kyle Eastwood Band. Quentin describes the music this evening as "melodic Groove with just a bit of swing" performed by his brand new quartet of award-winning musicians, Jim Watson (Manu Katché)-piano, Laurence Cottle (Jason Rebello)-bass and Jamie Murray-drums. A rare chance to hear this world-renowned musician at the Club with his own quartet.