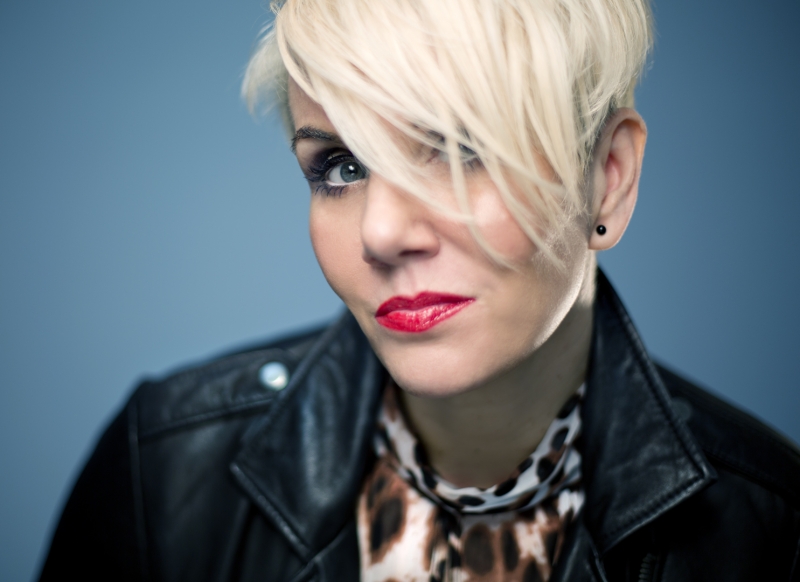 Rachael Calladine includes numerous appearances at the likes of Ronnie Scott's, Pizza Express Dean Street, the Jazz Cafe and the London Jazz Festival on a sparkling cv, as well as being the ex lead vocalist with the classic Fusion band Us3, with whom she toured Europe extensively. Her co-written song “La La Li” was featured on nu jazz aficionado Giles Peterson’s album ‘Worldwide Vol 2.’ and her debut album of original material “Life, Love & Gossip” on Kwerk records was received with great critical acclaim. In 2009 Rachael moved to Dubai, where she continued to work at the highest level, including appearances at Dubai International Jazz Festival, Dubai World Cup, Taste of Dubai and The Chillout Festival. Her association with the Club is a long one, including a lengthy stint as the lead singer with what is effectively the Club "house band", Samara. Her powerful, melodic, voice and Groove tinged originals are a real delight and have been much missed, so it is with real pleasure that we welcome Rachael back to the UK. The gig itself is a great mix of Rachael’s originals, classic R&B, selected Jazz standards and Brazilian dance music. Quite special.