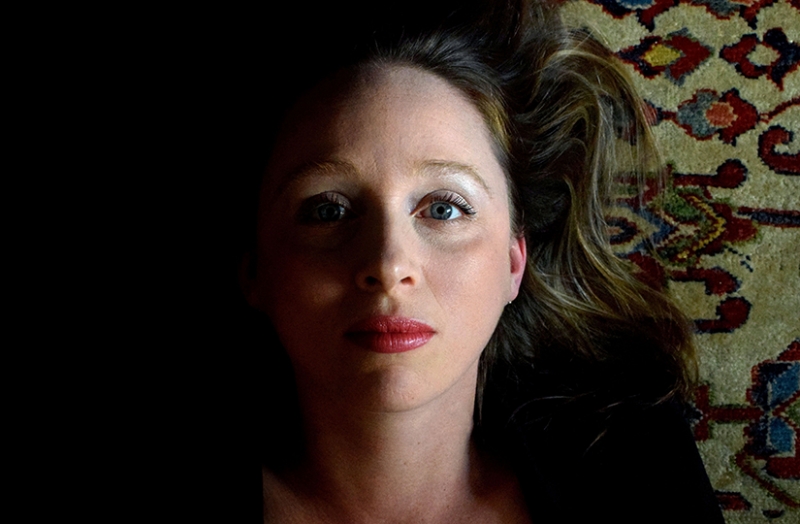 Rachel Sutton trained at The Welsh College of Music and Drama and her background in theatre is at the core of every performance. With a rich tone and sense of swing that is both moving and exciting, Rachel performs classics from The American Songbook along with her own arrangements of more modern popular songs. A 606 favourite, Rachel’s winning onstage persona will charm any audience, and she has performed as both an actress and singer in the UK and abroad to outstanding reviews. Her album “A Million Conversations” was received with considerable acclaim and she will be performing material from this album and others this afternoon, alongside her swinging rhythm section of Roland Perrin (Dudu Pakwana, Brotherhood of Breath)-piano, Michael Curtis Ruiz (The Wailers, Rita Marley)-bass & Paul Cavaciuti (David Gordon, Jacqui Dankworth)-drums.

"This album was a revelation...  music is of the highest quality" Jazz Views; “impossibly glamorous” The Guardian; “Rachel Sutton mixed 50s American swing with contemporary composition to great effect... soaring vocals” Jazz Journal; "immaculate vocals and bursting-with-life stage presence...a must see" Cabaret Scenes; "Hers is a talent that should be widely heard" The Jazzmann

Artist Notification Get notified when Lunchtime Special: Rachel Sutton plays at the club.