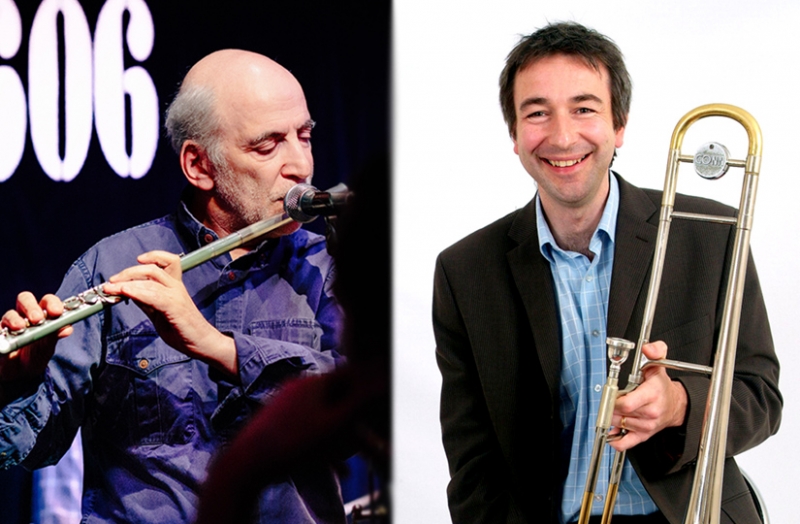 Originally named “Skydive” after a Freddie Hubbard tune they played during their first performance, RM Quartet were brought together for the Chatham Jazz Festival as an All Star group and, in the tradition of such things, enjoyed themselves so much that they decided to do more gigs. The band features 606 Club owner and flautist Steve Rubie (Julian Joseph Big Band, Samara) and virtuoso trombonist Geoff Mason (Ronnie Scott's Big Band) alongside a rhythm section of Will Barry-piano, Daisy George-bass and Winston Clifford-drums. The music is an eclectic mix of jazz standards, contemporary jazz tunes by the likes of Joe Zawinul aand John Taylor and high energy Brazilian music, all performed with the highly unusual, but extremely effective, frontline of trombone and flute. A world-class band performing classic compositions.