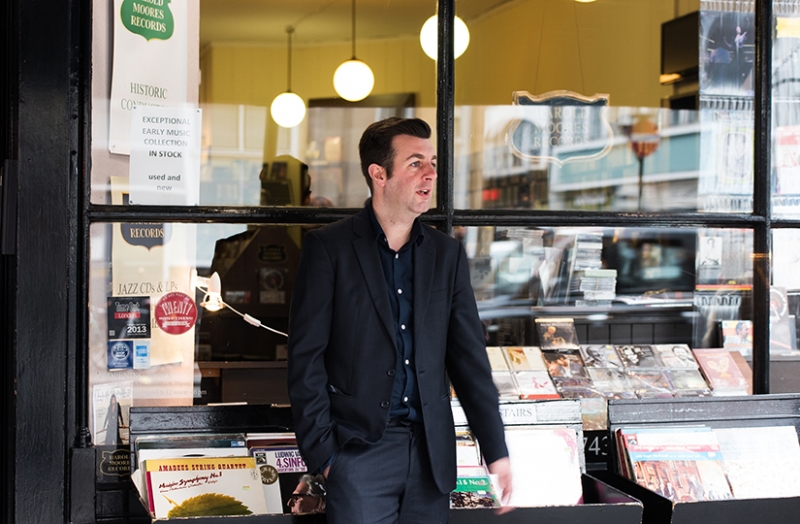 8:00pm Rob Barron Since moving to London in 2004 Rob has been a mainstay of the jazz and studio scene, appearing with the likes of US musicians such as Phil Woods, Benny Golson, Al Jarreau & Marlena Shaw as well as countless leading UK musicians. As a session musician Rob has played on many film sound tracks and has worked with the BBC Big Band, The Philharmonia Orchestra and The Ronnie Scott’s Jazz Orchestra. His first album “What’s In Store” was released in spring of 2016 to great acclaim and was featured in Jazzwise’s top ten straight ahead CD’s of that year. Tonight the trio will be playing material from their upcoming second album release “From This Moment On” featuring Rob’s own new arrangements of choice standards from the American Songbook as well as his inventive original compositions. Joining Rob will be Conor Chaplin on bass and Josh Morrison on drums. A night of feel good swing and bebop in this classic piano trio setting.

“Barron…unpretentious, swinging mainstream…that is lifted by both the quality of the arrangements and the assured excellence of the playing…eloquent and inventive” The Jazz Mann

9:45pm Jazz from the Academy featuring Matthew Read This gig is being presented in collaboration with The Royal Academy of Music, and is part of the Club’s ongoing policy of providing a platform for younger musicians. Tonight the featured musician will be bass player Matthew Read with his excellent band