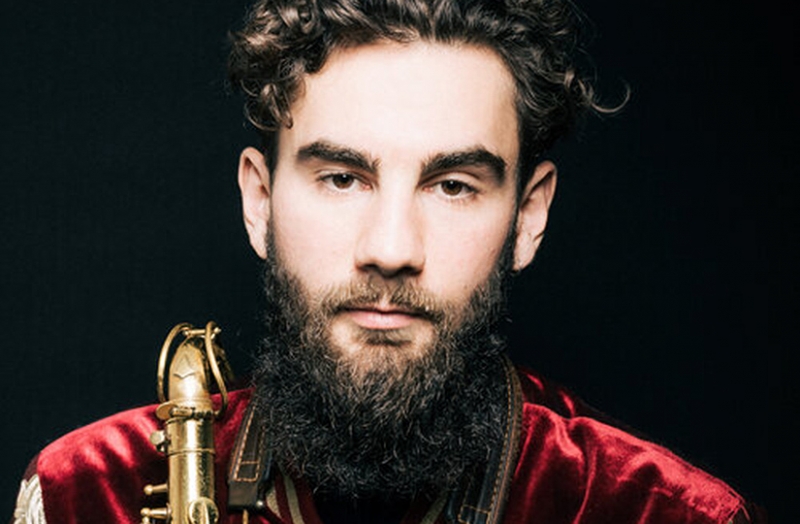 A rising star on the UK and US jazz scene, saxophonist Ruben Fox has already performed with legends including Wynton Marsalis, Jon Batiste, Roy Hargrove and Barry Harris, as well as other upcoming artists of his generation such as Reuben James and Mark Kavuma. From a musical family, Ruben is an alum of the renowned jazz education programme Tomorrow’s Warriors, as well as the Trinity Laban Conservatoire for Music and Dance and the renowned performing arts conservatory Julliard in New York City. His sound has been compared to such heavyweights as Ben Webster, Coleman Hawkins and particularly Don Byas, possessing an exquisite tone and dynamic range. Ruben’s first album, simply-titled ‘Introducing Ruben Fox’ released this year features a revolving cast of guests and also showcased his evident producing and arranging skills. Along with his considerable panache as a performer, Ruben is definitely one to watch.