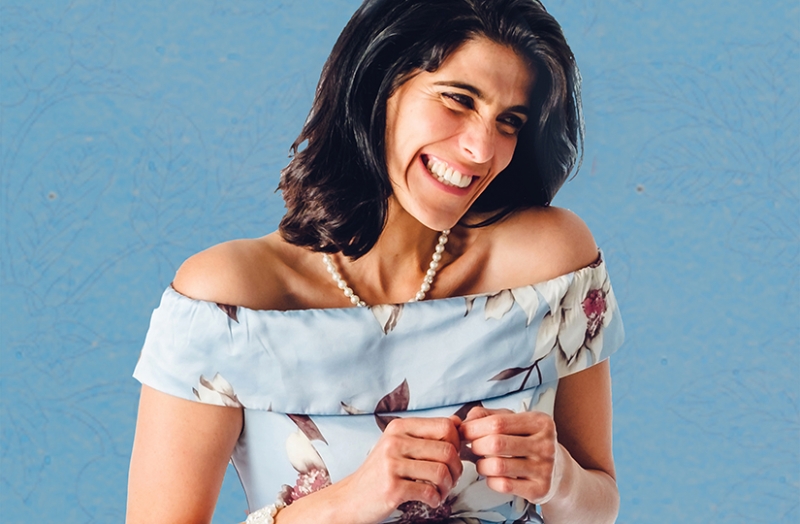 After initially studying cello at the Royal Northern College of Music, Sara Dowling took time out in the mid 2000's from being an instrumentalist and re-emerged in 2009 as an impressive singer. It wasn't long before she had re-established herself as a significant performer of breadth and intensity with an eclectic repertoire. As well as being an excellent singer/songwriter Sara is also an adept jazz vocalist, performing songs from the classic American Songbook in an inimitable and authentic style. And if all that wasn't enough, over the last few years she has also moved to establish herself as a composer of some note, writing songs for the likes of EMI, Sony and Warner as well as for film and television. But it is undoubtedly as an artist of style and ability that Sara is starting to really make an impact on the UK jazz scene. Her passion for both music and film from the 1930’s and 40’s inspires and informs both her choice of material and her performances, as those who have seen her shows saluting Jerome Kern, George Shearing and their contemporaries will attest, they are an absolute delight. Sara has just released her second album, “Two Sides of Sara”, a duo record featuring Sara with piano and organ and from which Sara and pianist Gabriel Latchin will do a feature for this 606 show tonight. For the “classic” repertoire of Sara’s favourite standards she will also be accompanied by Dario Di Lecce-bass and Steve Brown-drums. And watch out for her special guest, Canadian guitarist Yur Yesli. Now resident in the UK Yur’s fluent, classic modern jazz guitar style has been turning plenty of heads on the scene of late. Wonderful stuff.