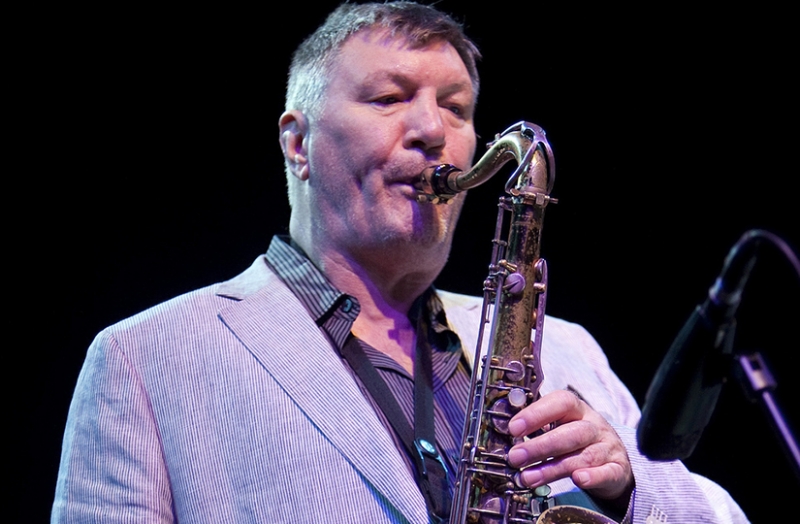 A brilliant saxophonist with an instantly recognizable sound Stan Sulzmann's CV reads like a who’s who of jazz, including work with the likes of Michael Brecker, Kenny Wheeler, John Taylor, Mike Gibbs, Marc Copeland, the New York Composers Orchestra and Gil Evans. At the forefront of the European modern jazz movement since the late 60’s Stan commands an enormous amount of respect not only for his great playing but also for his compositional originality.  Tonight he is bringing to the Club his quartet featuring Will Barry-piano, Steve Watts-bass and Kai Macrae-drums performing, in his words, “some standards reworked and original music from myself and old friends John Taylor and Ken Wheeler. Should be some strong time and melody music played from the tradition”. His first 606 show n over 2 years, this is sure to be a very special night indeed.

“The interplay between Stan Sulzmann and his musicians is consistently interesting and technically brilliant” The Jazz Mann; “Stan Sulzmann, who seems to sound more personal and hauntingly moving than ever" Jazz UK; “[Sulzmann] ravishing, delicious, powerful and direct” The Guardian

Artist Notification Get notified when Stan Sulzmann plays at the club.