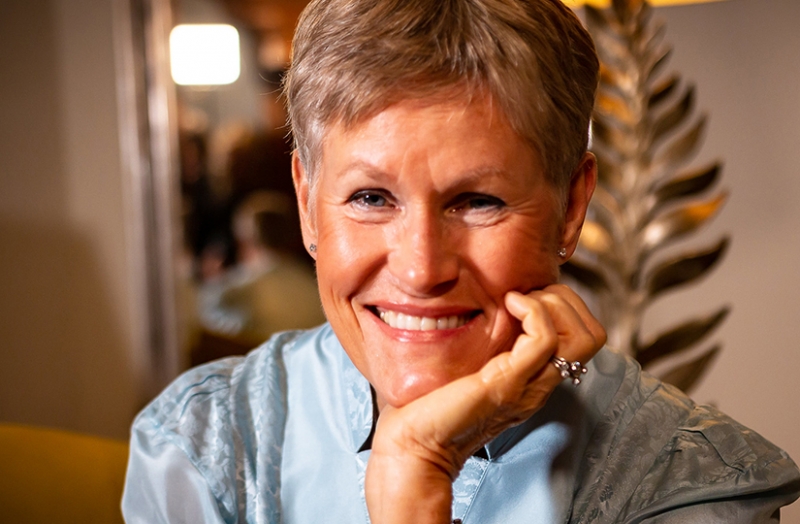 This special Sunday lunch concert heralds the launch of Dutch vocalist Wilma Baan’s debut album, ‘So Nice’. Produced by the multi-award-winning renowned British singer Claire Martin OBE and trombonist/producer Chris Traves (whose stellar CV includes work with Diana Ross, the musical Chicago and the BBC), and with arrangements by pianist Graham Harvey (Dave O’Higgins, Stacey Kent, Incognito), the record offers a sparkling assortment of much-loved jazz standards, the ideal setting for Wilma’s flawless delivery. Starting her career in the Netherlands, Wilma appeared at jazz clubs and festivals with highlights including the North Sea Jazz Festival, performing alongside Jean 'Toots' Thielemans and singing live on radio for a broadcast about the life and work of Irving Berlin, accompanied by the KRO Orchestra. Now based in the UK we are delighted to present her here at the Six accompanied by an equally impressive lineup of A-list players: Graham Harvey-piano, Nigel Price-guitar, Dave Chamberlain-bass and Josh Morrison-drums.

“A selection of choice standards, impeccably performed, great arrangements and sympathetic backing make this a classy album… these are no mere covers but interpretations that stand up in their own right.” BeBop Spoken Here