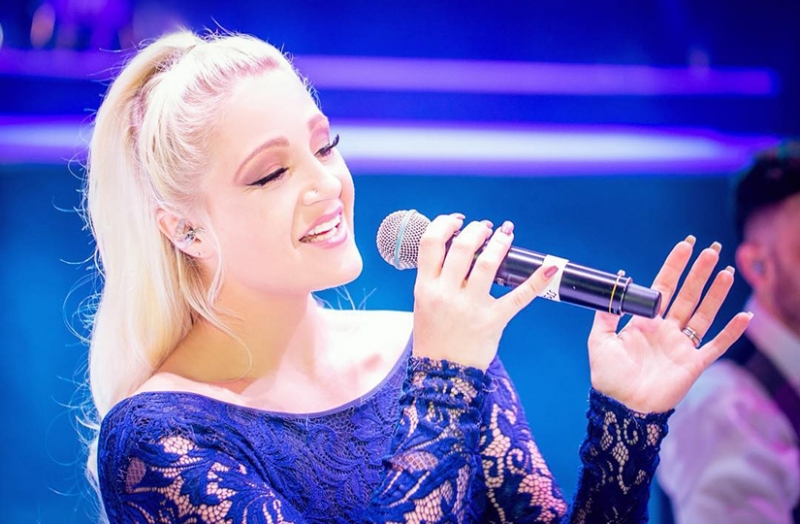 Last seen here with 606 Groove favourite Wayne Hernandez, Tess Burrstone is a highly skilled and versatile singer with a powerful, soulful, voice. Although still relatively new to the scene she already has an abundance of  performing experience, her impressive vocals having been heard with some of the most prestigious International artists around, including the likes of Jay Z, Michael Bolton, Billy Ocean and Pixie Lott. Tours include the Chris Moyles Show and the internationally touring Pink Floyd UK Show, where she performs the notoriously difficult Clare Torry vocal solo on "The Great Gig In The Sky". Described as having "a mature, rich sound…demonstrating vocal skills beyond her years" she describes her influences as including the likes of Aretha Franklin, Whitney Houston, Eva Cassidy and Ariana Grande and tells us the show this evening "will include old school and exciting new R&B music featuring artists such as Destiny’s Child, TLC, En Vogue, Mary J. Blige, Jessie Ware, Ashanti, Mariah Carey and Missy Elliot". And helping her along the way will be her fabulous 8 piece band, including Emlyn Maillard-keyboards, Max Johnson-sax, Kenny Barry-guitar, Wayne Nunes-bass and Perry Melius-drums, with Natasha Stewart & Rachel Clark-backing vocals. And watch out for her Special Guest-Wayne Hernandez who has promised to make an appearance this evening as well. Promises to be quite a night.