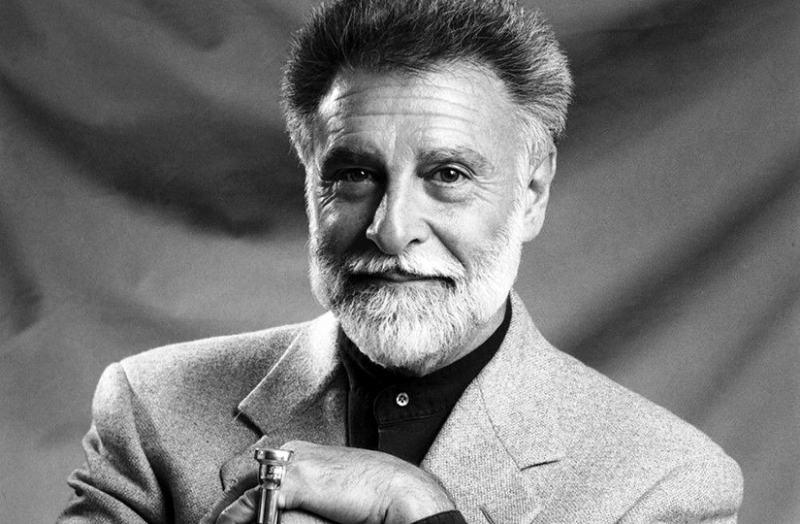 Tonight we present a remarkable and quite unique 10-piece ensemble, The Forgotten Fairground, created by trumpeter/composer Matt Gough. Having launched their debut album and eponymous short film at BFI Southbank earlier this year The Forgotten Fairground have received significant acclaim and are fast establishing themselves as one of the most talked about contemporary ensembles of the moment. Working closely with Emmy-winning producer Andy Bush The Forgotten Fairground have drawn inspiration from the worlds of dance, cinema, theatre, art and the spoken word to create a powerful aesthetic - a unique mix of improvised jazz, orchestration and inspirational narrative. The group features some of the UK's most dynamic and versatile young musicians, joined tonight by friend and mentor, the great New York jazz trumpet virtuoso and recording icon Marvin Stamm, as they present their brand new studio collaboration in a live setting for the first time. Discovered by Stan Kenton whilst a student at North Texas State University, Marvin recorded five albums with the Kenton orchestra and toured worldwide with Woody Herman before settling in New York City. There he recorded with the likes of Quincy Jones, Freddie Hubbard, Henry Mancini, Michel Legrand, George Benson, Donny Hathaway and Paul McCartney, whilst also touring extensively with Benny Goodman and Frank Sinatra. Joining Marvin in his featured role this evening will be the regular members of this tight-knit group - Georgina Stalbow-vocals, Hayley Gough-flute, Alicia Gardener-Trejo-alto flute, Matt Gough and Andy Bush-flugelhorns, Carys Evans-french horn, Tom Dunnett-trombone, Toby Boalch-piano/rhodes, Rob Anstey-bass and Euan Palmer-drums. I'll leave the last word to the ensemble themselves - “The Forgotten Fairground was born of a celebration of childhood imagination - a call to us all to remain faithful and true to our youthful, freethinking selves. We invite you to join with us in reaching for that precious realm of spontaneous, playful fascination". This is definitely a gig not to be missed. 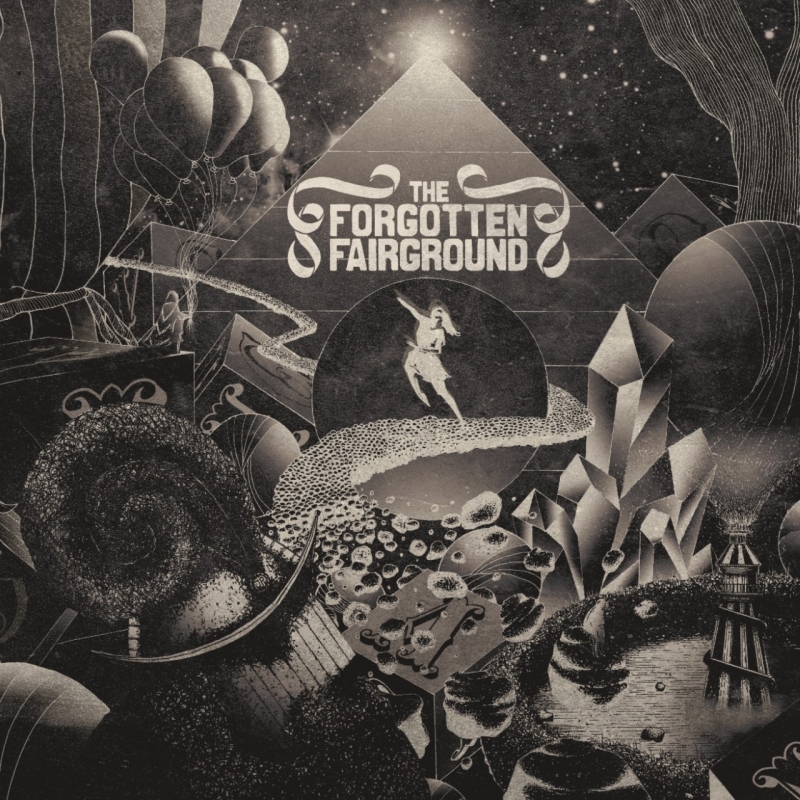