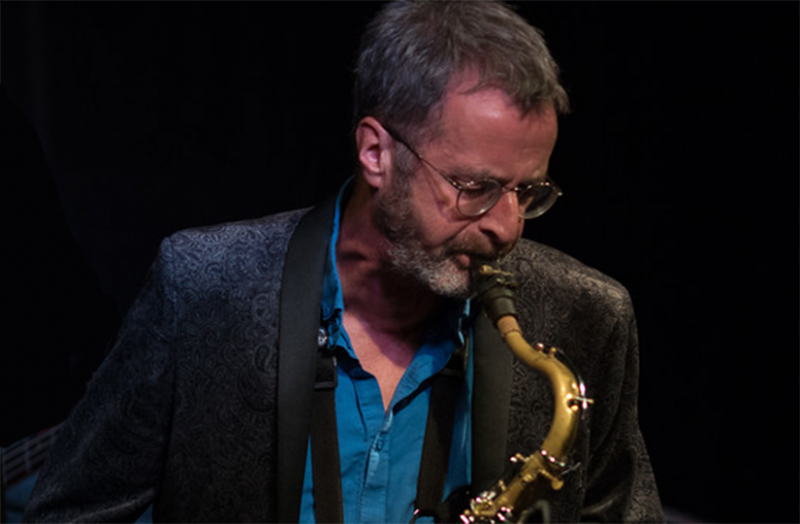 Tim Whitehead is renowned throughout the UK, Europe and the USA as a remarkable performer and composer with a dazzling CV. In the 70’s he toured with Ian Carr’s “Nucleus” and “Graham Collier Music” winning the Young Jazz Musician of the Year Award on the way. In the 80’s he was a member of the ground breaking big band Loose Tubes and in the 90’s he made several critically acclaimed albums, winning The Andrew Milne Award for Jazz, as well as the BBC Music Magazine Jazz Album of the Year. As further testament to his extraordinary talent, in 2009 he was the first ever musician to be made Artist in Residence at Tate Britain, resulting in a number of brilliant gigs, a highly acclaimed album “Colour Beginnings” and a short-listing for the British Composer Of The Year Award. London-based singer/songwriter Hattie Whitehead is influenced by both old and new music, drawing upon the eclectic range of musical styles she has been surrounded by throughout her life. Distinguished by a pure vocal tone and crystal clear delivery Hattie has developed a sound that is melodic, soulful and heartfelt. Hattie did a stint working for us here at the Club back in the day, so is very much family to us here, as is Tim. And completing the lineup this evening will be the award-winning young pianist Will Barry along with the highly regarded rhythm section of Andy Clyndert-bass and Tom Hooper-drums. Tim’s muscular yet fluent and highly melodic playing is widely regarded as amongst the finest around and he commands considerable respect throughout the jazz scene.

“The finest tenor player in Britain today'' Jazz Review; “A prodigious tenor player whose graceful compositions always rise above....mere technicalities...Tim Whitehead's music is marked by a sense of grace and economy” The Times; “Whitehead is one of the most creative, exciting and passionate saxophonists in Europe” A Rough Guide; "Hattie Whitehead...this talent deserves a spotlight" PressPlay OK