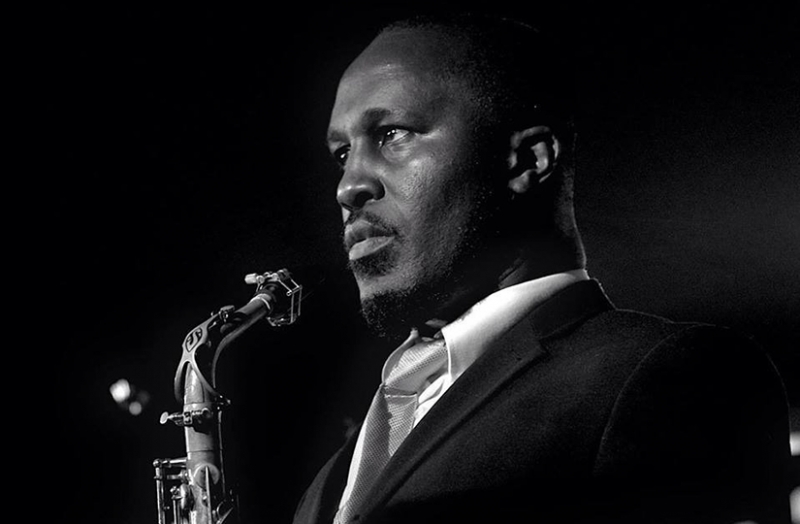 Saxophonist Tony Kofi first came to prominence in the 1990’s as a member of The Jazz Warriors and Gary Cosby’s Nu Troop as well as playing with high profile musicians including Billy Higgins, Clifford Jarvis and Courtney Pine. In 2007 Tony and his quartet performed all 70 of his own works at the London Jazz Festival and received a standing ovation for their six-hour performance (no surprise there), and in 2009, his quartet headlined the Rochester Jazz Festival in New York. And just to emphasise his international status, Tony was one of the featured saxophone players with David Murray’s iconic US band the World Saxophone Quartet, the first UK born musician in that band. Awards include the 2005 Parliamentary Jazz Awards - Best Ensemble, Radio 3 Jazz line up album of the year 2005 and 2008 BBC Jazz Awards - Best Instrumentalist as well as also being nominated for a MOBO in 2008. Tonight's programme will showcase the sophisticated and special music of Duke Ellington and Billy Strayhorn, one of the most successful and renowned creative partnerships in jazz history. Featuring Tony on both baritone and alto sax, along with Trevor Watkis-piano, Mikele Montolli-bass & Alfonso Vitale-drums.