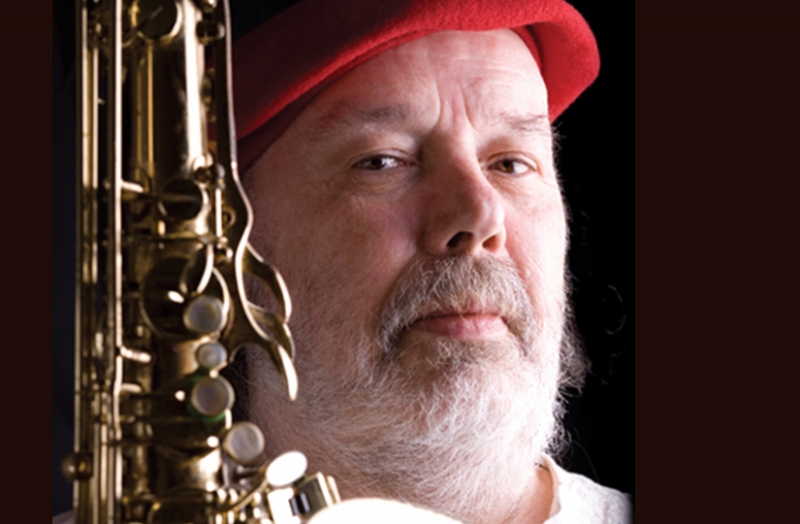 “Tenor saxophonist Don Weller was, and is, among the true originals of British jazz”

Tonight we are presenting an evening dedicated to one of the UK's greatest jazz saxophonists, Don Weller. A true stylist,  Don's highly distinctive sound and approach has been heard in a wide variety of settings since he first appeared on the UK jazz scene in the late 1960's. By the early 70's he was starting to make a real impact as a modern jazz tenor saxophonist and by the mid 70's had formed one of the first Jazz-Crossover groups, the highly acclaimed Jazz/Rock band Major Surgery. He went on to appear with the likes of Art Themen, Alan Price, Bryan Spring and Stan Tracey, forming a musical bond with the latter that lasted throughout the rest of Stan's musical career. In the early 1980's he was asked to stand in for Michael Brecker for the Gil Evans Orchestra and by the 90's was well established as a powerful force on the UK scene, winning the "Top Tenor" Award in 1994, 1996 and 1998. In the mid 90's he turned to writing, producing The "Pennine Suite" for his own big band which was premiered at the 1995 Appleby Festival and released on CD the following year. He continued to appear both with his own bands, as well as appearing as a Guest Artist around the whole of the UK, cementing his standing as one of the truly great UK musicians.

It is a testament to the standing with which he is held that so many great players have wanted to appear tonight, including saxophonists Art Themen, Alan Barnes and Mornington Lockett, guitarist Jim Mullen, trumpeter Dick Pearce, pianists John Donaldson and Dave Newton, bass players Andy Cleyndert, Arnie Somogyi and drummers Dave Barry and Clark Tracey. A great friend of the Club it's with much pleasure that we welcome so many fine musicians for this Tribute evening. Don is no longer playing, but we are hoping that he will make it down tonight to experience what promises to be a unique event for a unique musician. Promises to be a fabulous evening of music to acknowledge this seminal figure in the history of UK jazz.

“Tenor saxophonist Don Weller was, and is, among the true originals of British jazz, with his cavernous sound and utterly unpredictable turn of phrase” The Observer