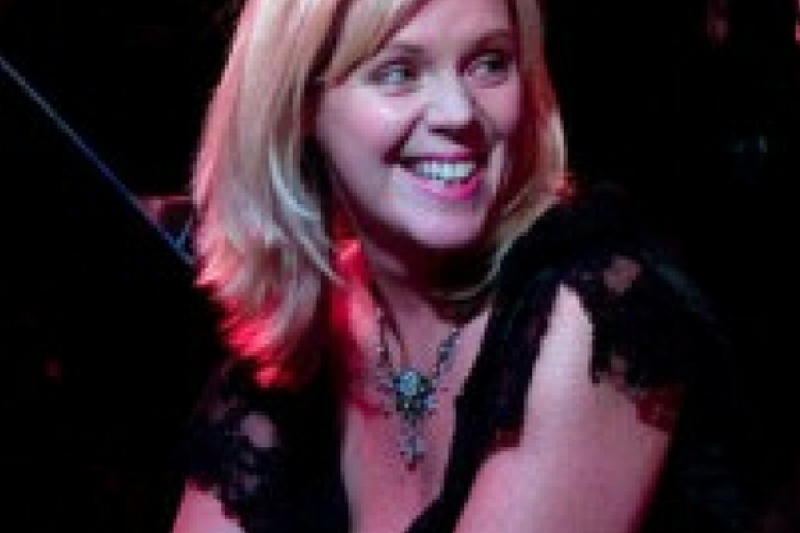 An ex-pat Australian, since arriving in the UK in the early 90's Trudy has established herself as a powerful and respected artist on the British and European Jazz scene. Primarily performing gorgeous mainstream jazz with a bias towards bop her highly skilled, nimble, voice is a real pleasure to hear. Her first major breakthrough cane when Ronnie Scott asked her to perform at his Club in the mid 90's, and since then she has gone on to perform at major venues and festivals around the UK, as well as engagements in Europe, her homeland Australia and the Far East. As well as 11 albums under her own name she also includes work with the likes of  Mulgrew Miller, Jan Lundgren, Georgie Fame, Bob Dorough and Jamie Cullum on an extensive and impressive cv. The gig this evening will feature the music of alto saxophonist Paul Desmond, who Trudy says she has admired for a long time. Desmond made his name performing for more than 20 years with the Dave Brubeck Quartet and his composition "Take 5" (written by Desmond, not as many people beleive Brubeck) effectively became the quartet's signature tune.  As Trudy says, his playing was "Just like a voice his tone was pure and clear and his playing melodic with a sense of space and story telling".  The performance tonight will showcase Desmond's work with Dave Brubeck, but will also bring to the spotlight Desmond’s original compositions and solos, with lyrics penned by Trudy. The art of putting lyrics to jazz solos is known as "vocalese" and Trudy has recently been making a name for herself as one of the best lyricists of this genre in Europe. In fact her performance of vocalese has been described by Jazzwise Magazine as "stunning and virtuosic with machine-gun fire delivery of the melodic line." Collaborating with Trudy on her project this evening will be the wonderful alto sax player Allison  Neale, whose light, airy, beautifully melodic lines are the perfect setting for this tribute to Paul Desmond, along with the sensitive rhythm section of Dominic Ashworth on guitar, Geoff Gascoyne on bass and Sebastiaan De Krom on drums.

“Trudy Kerr has moved to the front rank of UK singers” Musician Magazine; “engaging performer” The Stage; "100% real jazz musician with fluid phrasing and a mellifluous, warm and sensuous tone." All About Jazz; "Trudy Kerr is the genuine article - She is a Joy!" MoJo; "Trudy has become one of the most prolific and respected members of the British jazz scene" BBC Radio 3