Will Barry :: Jazz from the Academy 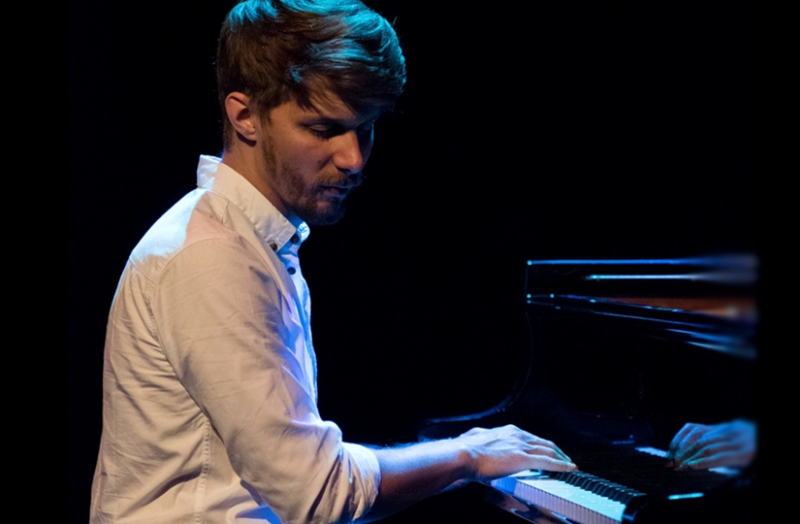 8:00pm: WILL BARRY Pianist, drummer and percussionist Will Barry graduated from the Royal Academy of Music in 2016. As part of the well-documented jazz renaissance fed by the swell of talented musicians coming out of the UK’s world-class conservatoires, Will was recognised in particular by the Musician’s Company (founded in 1500 to “regulate musicians in the city’), who awarded him their coveted “Jazz Young Musician Award” in 2017. Now building an international reputation, Will has worked with a number of projects, most notably perhaps that of Phronesis bassist Jasper Høiby’s group ‘Fellow Creatures’ in Turkey, Belgium, Germany, Switzerland, Austria, Denmark, Holland and also extensively in the UK. In 2018 Will performed at the North Sea, Love Supreme, Green Hours and Umbria Jazz Festivals. He also resided in Spain for a period where he appeared with Spanish and Cuban players such as Mario Rossy, Julio Montalvo and Yoel Paez. Closer to home, Will has been heard with numerous musicians familiar here at the Club, including saxophonists Alex Garnett, Giacomo Smith and Alex Hitchcock. With his deft touch and finely honed musicality, Will’s playing is a joy to hear. "…sensitive and fluid - a beautiful sound” Chucho Valdés

9:45pm: JAZZ FROM THE ROYAL ACADEMY OF MUSIC WITH THE HARRY GREENE BAND  This gig is being presented in collaboration with The Royal Academy of Music, and is part of the Club’s ongoing policy of providing a platform for younger musicians. Tonight the featured musician will be saxophonist Harry Greene with his excellent band.