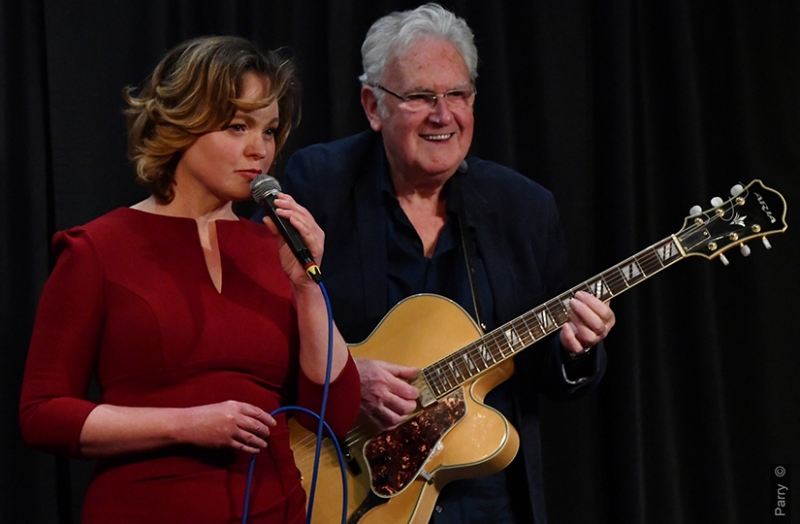 Zoe Francis started singing jazz while living and working in New York, and soon became a regular fixture on the scene, working with many musicians including Harry Allen, Warren Vache, Joe Cohn and Chris Flory. Her first album “Looking for a Boy” was released to significant acclaim, while her second, “The Very Thought of You”, recorded live at the 606 in 2014, came out to similar plaudits. Zoe's most recent recording “Blue Town” continues in that tradition, showcasing her beautiful voice as well as her exquisite choice of material. With her love of the great songwriters of the 30’s and 40’s including Strayhorn, Mercer, Arlen and Van Heusen, Zoe’s knack for capturing the bittersweet, poignant nature of these songs brings them to life and elevates her performances to the truly exceptional. Joined by the multi-award winning Jim Mullen on guitar (widely regarded as one of the finest jazz guitarists in Europe and recipient of a special Parliamentary Jazz Award in 2017) and the simply outstanding Ross Stanley (Jacqui Dankworth, Guy Barker, Liane Carroll) on organ, this promises to be another terrific gig from a classic jazz performer.