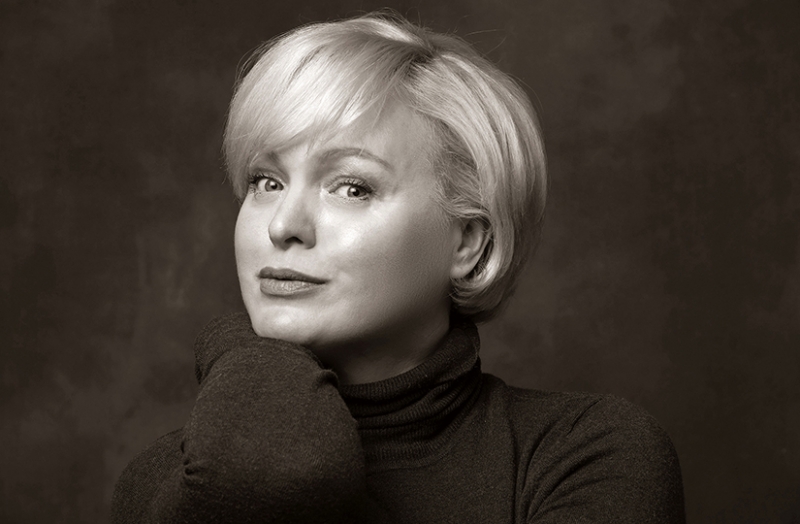 Zoe Francis started singing jazz while living and working in New York, and soon became a regular fixture on the scene, often sitting in with the late Harry Whitaker and his trio at Arturo’s down in the Village as well as working with many other musicians including Harry Allen, Warren Vache, Joe Cohn and Chris Flory. Her first album “Looking for a Boy” was released to significant acclaim, while her second, “The Very Thought of You”, recorded live at the 606 in 2014, came out to similar plaudits. Both discs provide a great showcase for her beautiful voice as well as Zoe’s exquisite taste. Tonight Zoe will be performing a really lovely selection of melodic standards (some well known, others less so), plus a selection of songs from her lauded show "Blossom" featuring songs from the canon of now legendary American singer Blossom Dearie. With her great sense of swing and natural ability, Zoe’s gigs are just terrific. Appearing with Zoe will be the multi-award winning Jim Mullen on guitar (widely regarded as one of the finest jazz guitarists in Europe) as well as John Pearce-piano, Mick Hutton-bass and Steve Brown-drums. A classic jazz star in the making.