FERGUS McCREADIE BRINGS HIS AWARD-WINNING TRIO TO THE 606 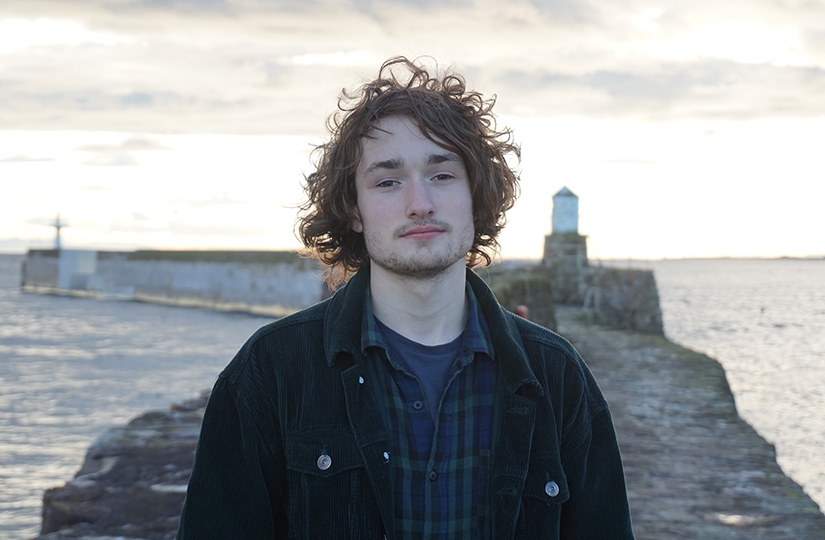 Multi-award-winning Scottish pianist Fergus McCreadie brings his trio to the 606 Club on Wednesday 4 March, the group’s first London appearance since McCreadie’s debut recording, Turas, won Album of the Year at the Parliamentary Jazz Awards in December.

The “Parlies” success followed the Best Album prize that McCreadie picked up at the Scottish Jazz Awards last summer and Turas’ shortlisting in the cross-genre Scottish Album of the Year Award, where it made the final ten from 290-plus entries, a rare feat for a jazz album.

Read the full feature ahead of this special evening published by London Jazz News.

Click here for further details and to book for March 4th.