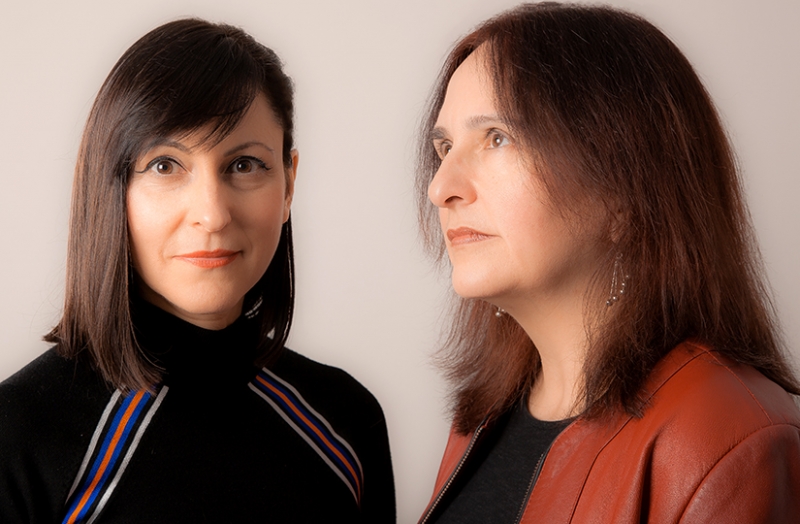 Tonight we present a CD launch from an intriguing, award-winning, team featuring two of the UK's leading artists, pianist/composer Kate Williams and vocalist/lyricist Georgia Mancio. Georgia’s credits include work with Bobby McFerrin, Ian Shaw, Liane Carroll, Jason Rebello and her own ReVoice! and Hang Festivals and she has in recent times established herself as both a performer and lyricist of note with her work alongside the double Grammy-winning pianist/composer Alan Broadbent. Kate, a well established and highly respected composer/arranger and music educator, is a previous winner of the John Dankworth Award and has released seven CDs with her CD "Four Plus Three", a collaboration with the brilliant Guastalla String Quartet, being received with considerable acclaim. With her searingly beautiful lyric writing and emotive live performances, Georgia brings a unique addition to what has aptly been described as Kate’s "fully integrated approach" to writing and arranging for jazz trio and string quartet. Tonight Kate and Georgia will be performing a collection of songs, old and newly co-written, for jazz trio, string quartet and voice, linked by the concept of home, from their new recording titled "Finding Home". For the first half of the evening  the programme will include works from the American Songbook, Chile and Brazil, as well as an original trilogy inspired by true stories of refugees leaving their homes and making the often dangerous journeys across Europe. Other facets of 'home', as Kate and Georgia explain "include the natural world, and stories of love, loss and hope, ranging from the local to the global but always with a personal resonance".

For the second half of the evening Kate will be inviting her Special Guest, her father the classical guitarist John Williams, to join her trio and the string quartet. One of the classical world’s greatest, and it's fair to say legendary, guitarists, the internationally acclaimed multi-Award-winning John Williams is unquestionably a true virtuoso, guitar historian Graham Wade describing him as "perhaps the most technically accomplished guitarist the world has seen". John and Kate will perform a set of tunes written and arranged by Kate specially for this line-up first performed here at the Club in the summer of 2017. The evening will close with songs featuring all 9 musicians. The featured musicians tonight, along with Kate, Georgia and John will be Oli Hayhurst-bass and David Ingamells-drums alongside John Garner and Marie Schreer-violins, Francis Gallagher-viola and Sergio Serra-cello. A unique occasion, booking strongly advised.

“It is something very special to hear their teamwork come to fruition” London Jazz; “the immaculate Mancio…the brilliant Kate Williams…an emotionally-charged set”  Jazz Views; “John Williams has been a five-star artist...since I heard him play...with total mastery 40 years ago. A true master” Guardian 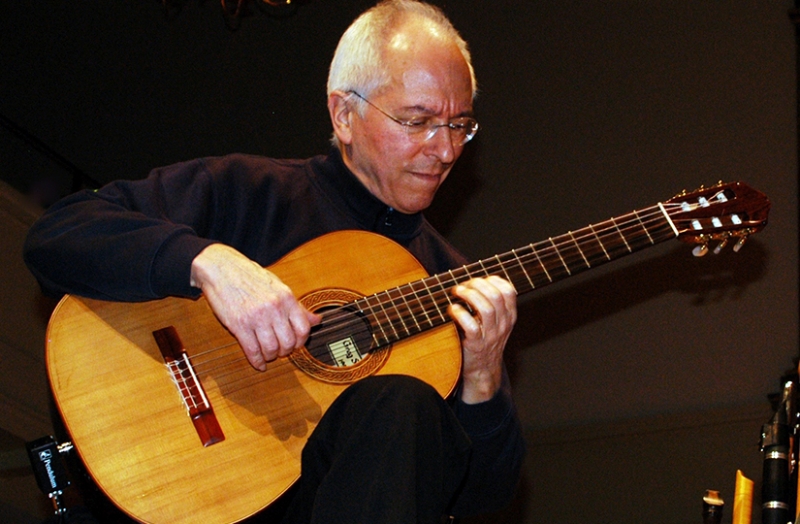